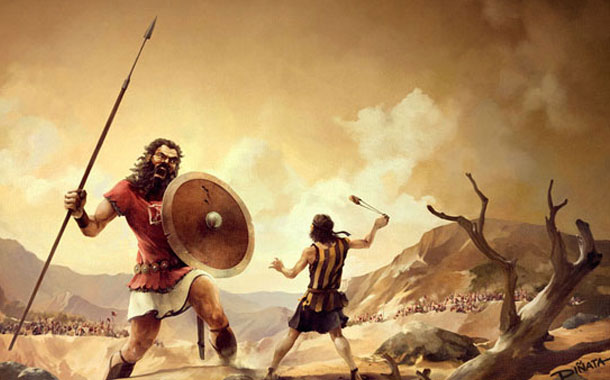 Most of the worldly wise do not choose a life of faith. They think they can manage by themselves. They think it “foolish” to give up on their wisdom and follow an “uncertain” life. Paul says, God chose the “Foolish” to shame the Wise. ‘The Wise not choosing God’, is only one side of the story. The reality is that God did not choose the Wise of this world!

Luke 19:28-40, talks about a “tied colt.” Before crucifixion, Jesus had to enter in to Jerusalem, the King’s city. He is the son of David, the everlasting King! Now it is time for this King of kings to have a royal procession. He needed a vessel to carry him. Which animal would be appropriate? An Elephant, as in the case of Eastern kings? Or, a horse as in the case of Western kings? Or, at least a camel as with the kings of the desert?

No! God chose to ride on a colt! He asked His disciples to go to the village ahead of them, where they would see a colt tied, on which no one ever sat… We do not know why. May be no one ever wanted to sit on it.

In a minute, a colt no one wanted to sit on, became a “Royal colt!” Everyone started spreading clothes on its way. Yes, it is the King of kings and Lord of lords who is now seated on it. According to Paul, God chose a colt as His royal vessel to shame Mr. Elephants and Rev. Horses and Dr. Camels! They thought they were worthy beings to carry “His Majesty”, but God did not consider them worthy to carry Him! Their feeling of ‘worth’ was their unworthiness, and the colt’s feeling of ‘unworth’ was its worthiness! He did it this way, so that no one can boast before Him (1 Cor 1:29). Therefore, as it is written: “Let him who boasts, boast in the Lord.” (1 Cor 1:31)

Prayer:Lord, I know that I am an unworthy creature! You chose me for no reason, but your mercy. Let me boast in you, and you alone, my Master! Amen