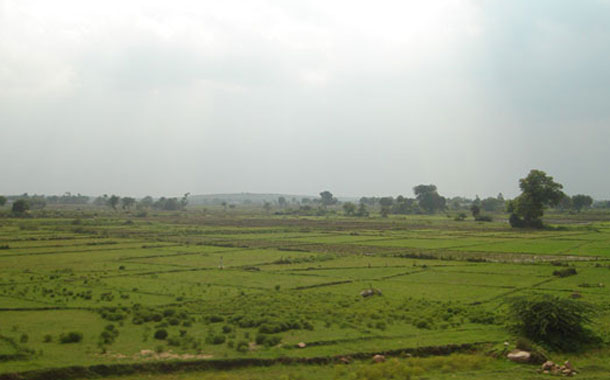 Let us be vigorous!

“Hebrew women are not like Egyptian women; they are vigorous and give birth before the midwives arrive.” Ex 1:19

The enemy oppressed them to suppress them in number. But the more they were oppressed, the more they multiplied! Pharaoh, the king of Egypt, asked the midwives to kill every male child born to Israelites at birth. (He feared the males would fight against him in the future.) However, the midwives feared God! (The Pharaoh feared Israel, but the midwives feared God! God gave them family [V.21]. Pharaoh did not fear God and God took his family- the first-born).

The enemy is not looking for a straight battle. He acts shrewdly (v.10). Satan is cunning. Beware of his wiles (Eph.6.11). The enemy doesn’t want to see a new birth taking place among the children of God. He will take up all his wiles to desolate a newborn. However, the women of Israel were vigorous and gave birth even without the help of midwives! (v.19)

Old Israel is a symbol of the new church. The enemy doesn’t want to see any new birth taking place in the kingdom of God. However, God wants His church to be vigorous in childbearing. He expects strong children, who would pull down the strongholds of Satan, to come up. But what do we see in the present day church? We are groaning in travail, but no childbirth. We have labour pain, but deliver still-born. Many a times the midwives – not Egyptian but Israelite, kill the male child!

We have lost our vigour! We have even lost our desire for offspring. Many think that a birth control is needed in church. We are satisfied with our number. To many, newborns are a source of botheration! We forget the fact that we are in warfare. Many of us see the world not as an enemy, but as a misunderstood friend! Instead of fighting, we look for compromise…

Remember, the enemy is not afraid of a compromising church. But he trembles at the sight of a vigorous church giving birth to strong children!

Prayer: Lord, let me and my church be vigorous in producing spiritual offspring. Help us to tear away the gates of hell- Amen