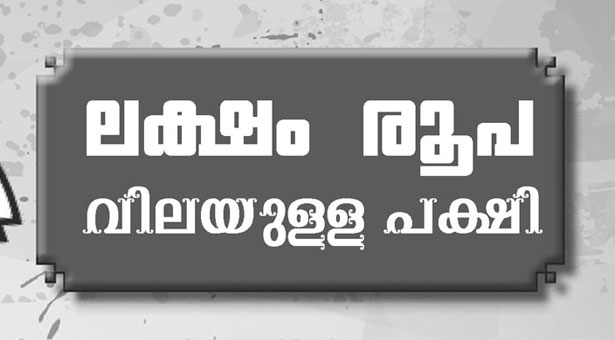 Those who wish to print the tract, please download from here.